Overview of the route we took – via Google Maps

Or maybe I should’ve called  this ‘Berries, a Crane and the Sea’. Because that’s what I’m about to show you. But there is a story to these pictures and that’s where the family, van and Norway come in.

The story goes like this. I’ve been on a trip to help a friend and his family move to Norway. Together with another driver I drove a big van with all their stuff up to Norway. We unpacked, stayed for the night and before the sun was up we were off, heading home again. So basically we’ve been driving for two days with a few stops, some hours on a ferry and a six hours night of sleep. In between that I tried to squeeze some photo-taking.

At first I had no idea of what I was going for. Would I try to capture the family, or the places we’ve stopped? And how would I do that? At the start of the journey it became clear to me that I couldn’t portray the family. Partly because I hadn’t asked for their permission to do that. But mostly because I just felt it wasn’t my place to do that.

So what did I capture. I think it boils down to ‘stuff we came across I thought would make a nice picture’. And I like it. It’s just bits of beautiful things I saw and made a picture in my head. I wanted to capture that image with my camera. Wait, isn’t that the definition of what a photographer does?

Besides a beautiful trip to a beautiful country with beautiful people, I found inspiration to shoot pictures more often. I really want to invest time in practicing my photography and writing skills. I want to tell the story I see with pictures and words.

But more on that later. Now it is time to shut up and show you the pictures I took. Oh, just one thing: I edited all of ‘em on my iPhone using Afterlight. Enjoy!

I found these when exploring during a stop over

This crane just begged to be photographed!

I just love how there’s this big rock on the beach standing his ground.

This bunker was full of rocks. It was too dark to take a picture inside of it.

The same bunker from higher up. A little climbing was involved…

So that’s the pictures i took. Did you like it? Please let me know. Also let me know what you think about phone photography. I like it very much myself! 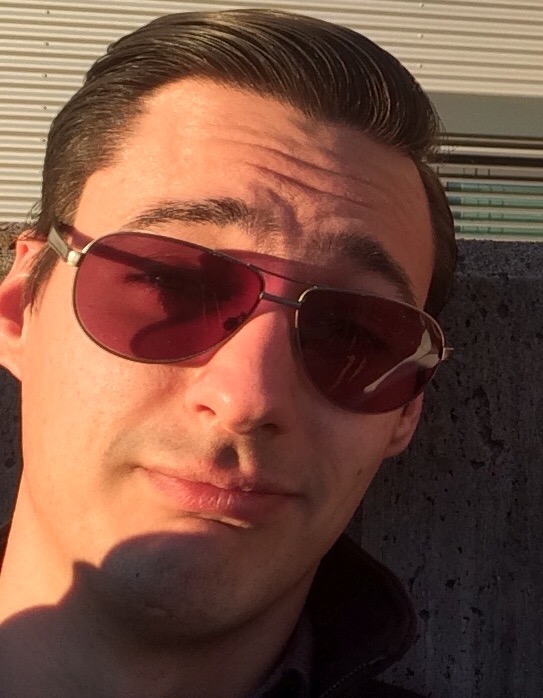 I went to blog school